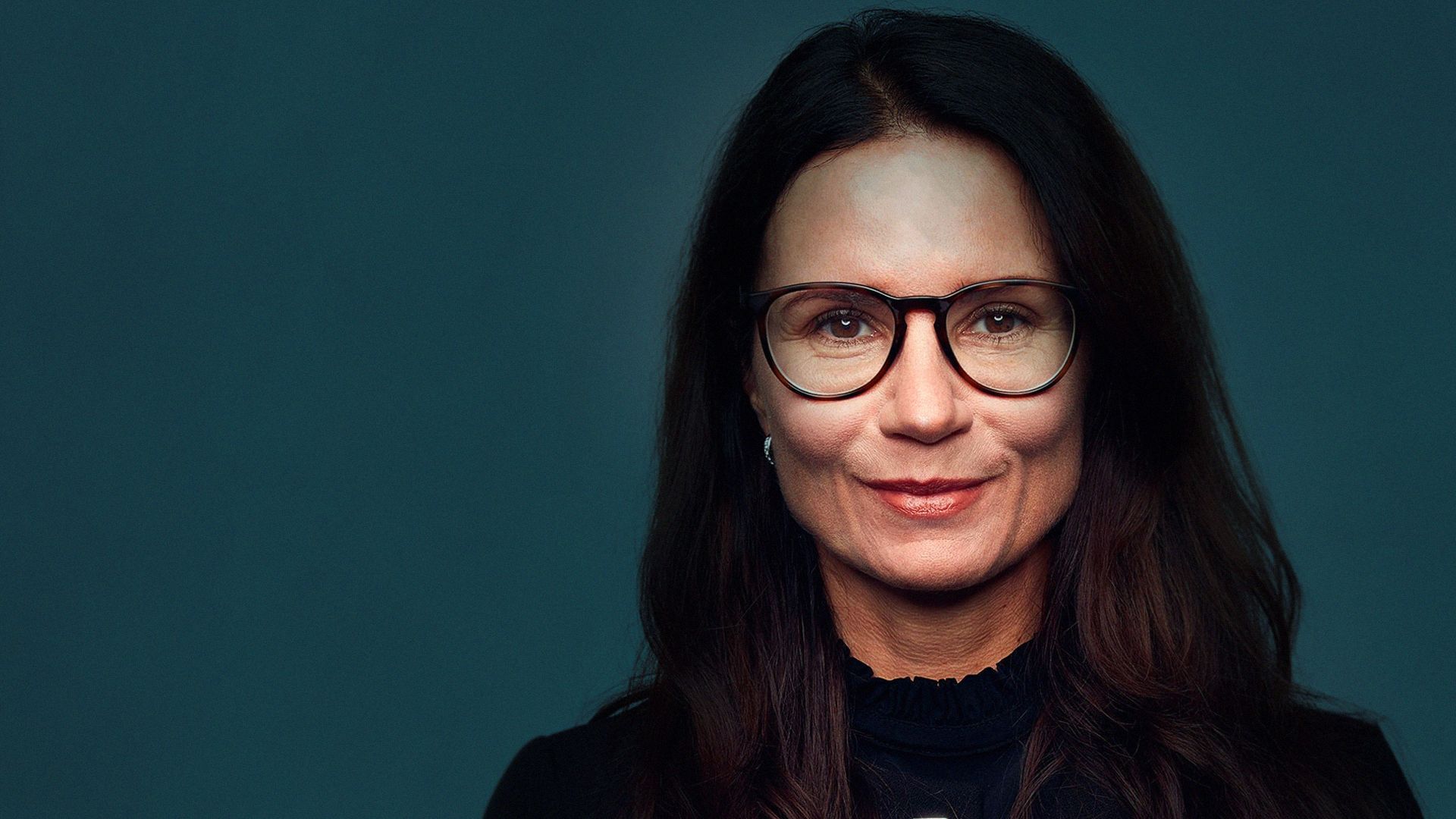 Stockholm, Sweden, December 8, 2020 – Trustly, the global leader in Online Banking Payments, is proud to announce the appointment of Cecilia Qvist to its Board of Directors.

Qvist, who is based in New York, joins the Board with an impressive track record of advising fast-growing tech companies. She is currently Senior Advisor at Spotify, the world’s largest audio streaming platform. Qvist also serves as a member of the Board at Kinnevik, a leading technology growth investor and board member and deputy Chairman of CINT,the world's largest consumer network for digital survey-based research. Prior to that, Qvist held several senior global operating roles at Spotify, Ericsson, Swedbank and NASDAQ, as well as a seat on the Board of Directors of Catena Media.

Johan Tjärnberg, Chairman of the Board of Directors of Trustly, says: “Cecilia’s experiences from international expansion will be highly valuable for Trustly as it continues its global expansion. Her understanding of the US market in combination with her local network will be a true asset in Trustly’s continued expansion in the US. Cecilia’s ability to identify strategic opportunities and tackle unprecedented challenges will support Trustly in cementing its position as the global leader in Online Banking Payments. I look forward to working closely with her and the rest of the team in our exciting times ahead.”

Cecilia Qvist says: “Trustly’s mission to build out a global banking payments network that provides an alternative to cards is equally ambitious and audacious. Developing and expanding on its service will benefit the merchants and their customers and drive value for the business and the industry alike.”

Founded in 2008, Trustly is the global leader in Online Banking Payments. Our account-to-account network bypasses the card networks, letting consumers make fast, simple and secure payments to merchants directly from their online banking accounts. With support for more than 7,600 banks, roughly 600 million consumers across Europe and North America can pay with Trustly. We serve many of the world’s most prominent merchants within e-commerce, financial services, gaming, media, telecom and travel, which all benefit from increased consumer conversion and reduced operations, fraud and chargeback costs.

Trustly has 500 employees across Europe, the US and Latin America. We are a licensed Payment Institution under the second payment services directive (PSD2) and operate under the supervision of the Swedish Financial Supervisory Authority in Europe. In the US, we are state regulated as required to serve our target markets. Read more at www.trustly.com.