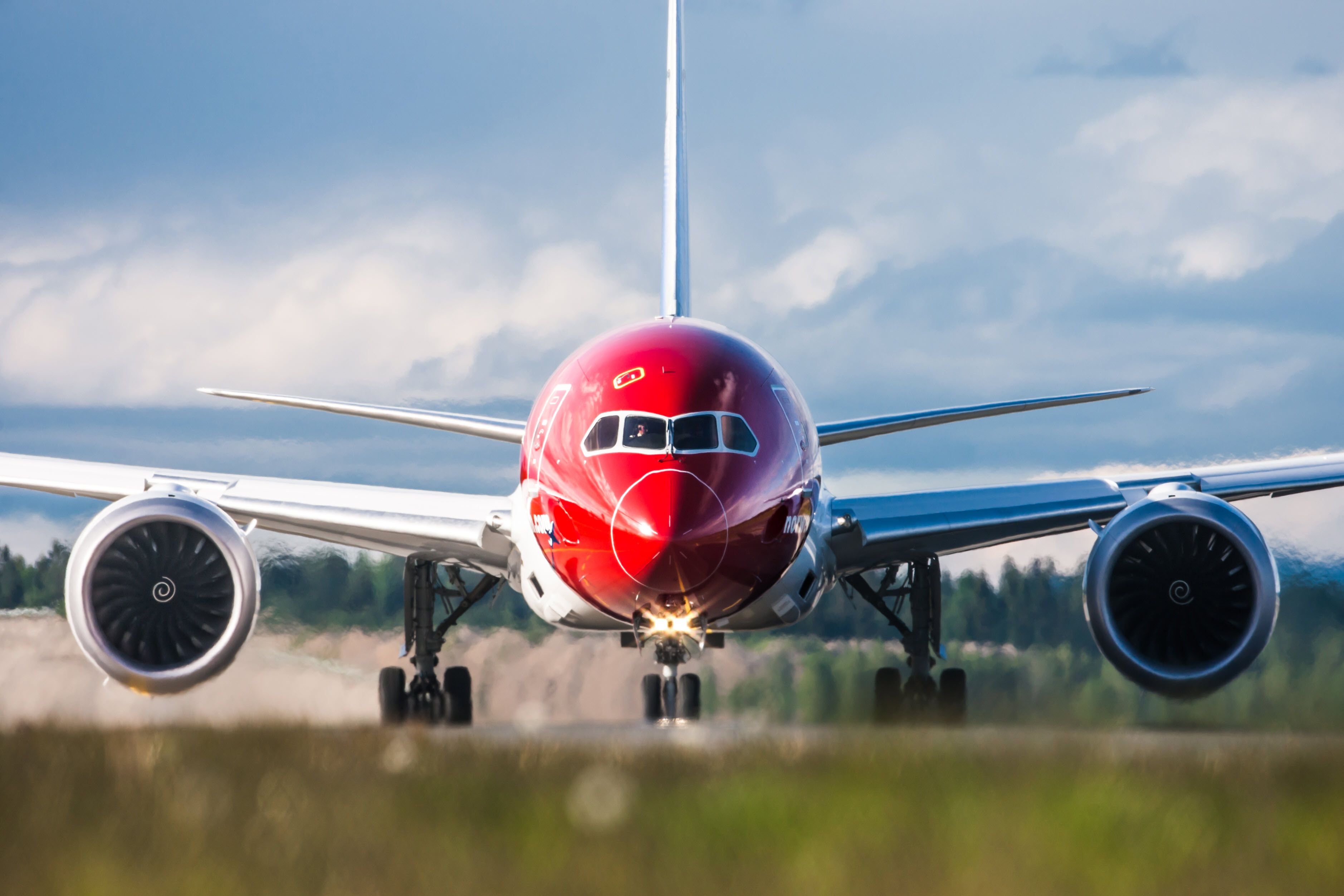 Stockholm, Sweden, February 25, 2020 – Online banking payments provider Trustly is pleased to announce a partnership with Norwegian Air, a listed company on the Oslo Stock Exchange and one of the world's largest low-cost airlines operating 500 routes. Through the partnership, Norwegian passengers will be able to pay for their tickets securely and directly from their online bank account.

Trustly’s partnership with Norwegian is now live across Finland, Germany, the Netherlands, Norway, Poland, Sweden and the UK, with plans to roll out in additional markets soon. Offering Trustly will help Norwegian not only to increase customer conversion, but also lower operational costs and lower exposure to chargebacks.

Johan Nord, Trustly’s Chief Commercial Officer, says: “Many of Norwegian’s largest markets are markets where consumers already have a high preference for online banking payments. This makes Trustly a great match for Norwegian, who will benefit from increased conversion in the checkout, and we’re proud to be able to support them in these key markets.”

Geir Karlsen, Norwegian Air’s Chief Financial Officer, says: “This partnership is yet another example of how we are strengthening and simplifying the customer experience. We’ve found a valuable partner in Trustly.”

Founded in 2008, Trustly is the global leader in Online Banking Payments. Our account-to-account network bypasses the card networks, letting consumers make fast, simple and secure payments to merchants directly from their online banking accounts. With support for more than 6,300 banks, roughly 525 million consumers across Europe and North America can pay with Trustly. We serve many of the world’s most prominent merchants within e-commerce, financial services, gaming, media, telecom and travel, which all benefit from increased consumer conversion and reduced operations, fraud and chargeback costs.

Trustly has 400 employees across Europe, the US and Latin America. We are a licensed Payment Institution under the second payment services directive (PSD2) and operate under the supervision of the Swedish Financial Supervisory Authority in Europe. In the US, we are state regulated as required to serve our target markets. Read more at www.trustly.com.

Norwegian is a listed company on the Oslo Stock Exchange and is the world's fifth largest low-cost airline operating 500 routes to 150 destinations in Europe, North Africa, Middle East, Thailand, Caribbean, the U.S and South America. In 2019, Norwegian carried more than 36 million passengers. Norwegian has 11,000 employees and a modern, environmentally friendly fleet of around 170 aircraft with an average age of 3.8 years. Norwegian has been voted ‘Europe’s best low-cost carrier’ by passengers for six consecutive years at SkyTrax World Airline Awards from 2013 - 2018, along with being awarded the ‘World's best low-cost long-haul airline’ in 2015, 2016, 2017,2018 and 2019. The company has twice been named the most fuel-efficient airline on transatlantic routes by the International Council on Clean Transportation (ICCT).