Start, scale, fail?: How to grow a successful startup

Start, scale, fail? It’s a natural progression for most startups but one that can be tricky to navigate.

In a panel last week held at the Google headquarters in London as part of London Tech Week, entrepreneurs came together to discuss the importance of scaling and failing smartly.

Trustly’s VP of Marketing and Communications Stefan Backlund impressed upon an engaged audience the importance of conducting detailed market research and giving the organization clear direction in high-growth phases. “It’s essential to both beat competition but also to show to investors that you are on top of the current business if you need to raise capital,” Backlund said. Not doing your market research, on the other hand, can result in dire straits if you haven’t envisioned the major obstacles you might encounter en route to your goals. 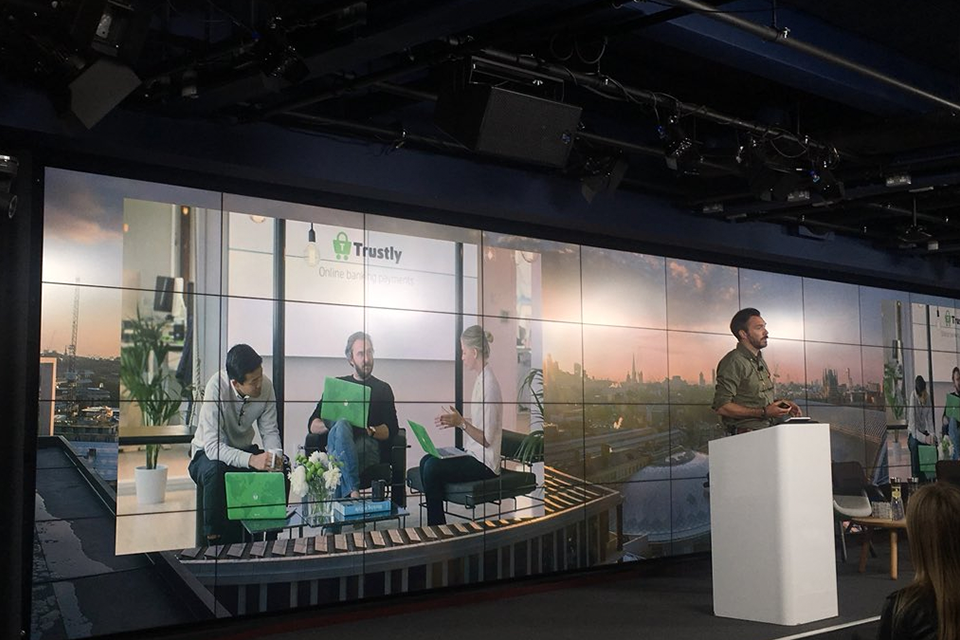 Backlund went on to describe a company as a living organism. In a high-growth phase, employee count can grow quickly, but each new team member has the power to drastically change the dynamic of the group. This is where a proper onboarding process is crucial both in terms of knowledge sharing and company culture. But don’t forget the employees who have been at the company the longest, Backlund warned. “For those people, change might be the most painful experience,” he said.

Joining Backlund on stage were Rune Bentien (below, middle), Business Development Manager for Chrome in Google Cloud for the UK/Nordics at Google; Robert Falck (below, second from the right), a serial entrepreneur and CEO and founder of the technology start-up Einride; and Jeff Skinner (below, right), Executive Director of the Institute of Innovation and Entrepreneurship at the London Business School. 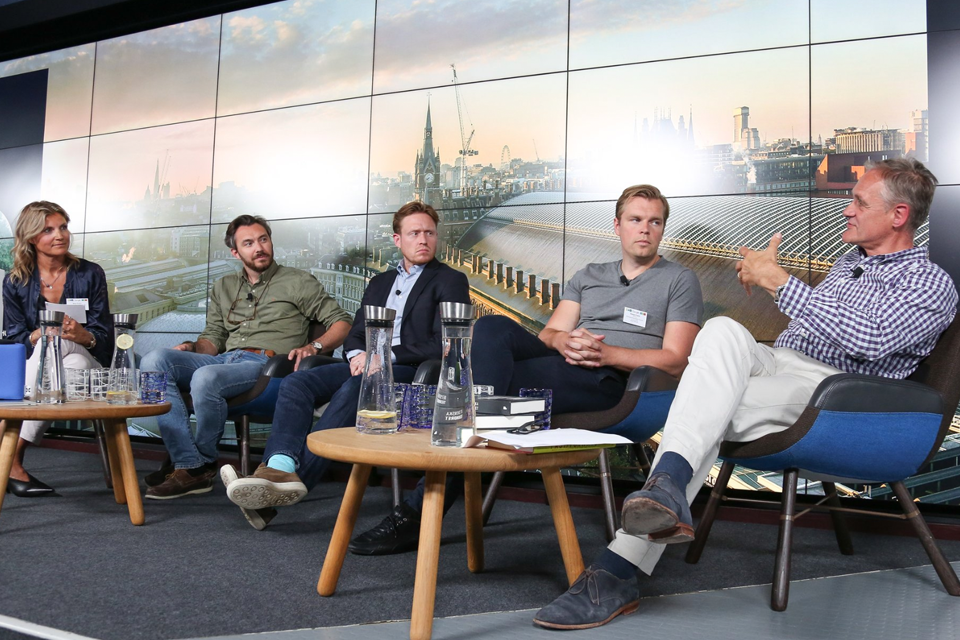 Moderator Kina Zeidler (above, left), an established Swedish journalist, steered the conversation towards failing, which is a vital yet rarely discussed topic in entrepreneurship.

“Failure only occurs if you make the same mistake twice,” said Bentien, who believes that as long as you learn from your mistakes you aren’t failing.

Falck told a story from his childhood in which he was too stubborn to lose a game to his sister, so he would change the rules. “It’s very hard to fail if you’re constantly changing the rules,” he joked, and that creative motto serves him well still today.

Overall, the panelists agreed that there should be no shame in failing, as long as you fail fast and fail smart.

A big thanks to those who joined us for the inspiring evening, and especially to the Swedish Chamber of Commerce for arranging the event!